In 2013, the U.S. Supreme Court held that laws prohibiting same-sex marriage were unconstitutional, in Obergefell v. Hodges. Now that marriage between members of the same sex is recognized, many of the issues LGBTQ families had to address when they chose to be lifetime partners and raise children have been resolved. The same statutes and case law that have applied to married people and their children for decades, now apply to LGBTQ families.

Issues that often affect LGBTQ and Non-Traditional Families Include: 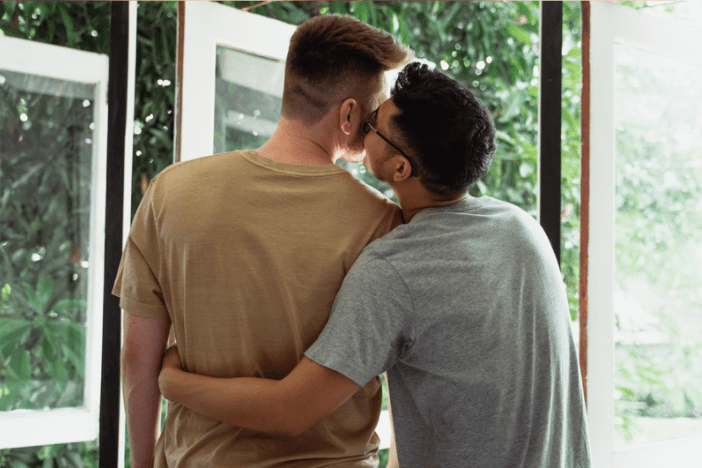 Balisle Family Law Legal Counsel, S.C. is proud to have been part of the pioneering efforts to obtain legal recognition of LGBTQ relationships and families. Attorney Balisle has long advocated for the rights of LGBTQ families to be fully recognized in Wisconsin courts and assisted same sex couples in negotiating financial and co-parenting agreements as part of their domestic partnerships and estate planning so they would have as much protection as possible.

Call our office at (608) 765-1001 for more information about our legal services for members of the LGBTQ community and non-traditional families.

Almost twenty years before the United Statement Supreme Court affirmed the right to marry for same sex couples, attorney Balisle represented the child in In re: Custody of H.S.K., 193 Wis. 1d 649 (1995), where the Wisconsin Supreme Court established a working standard allowing for visitation by the non-biological parent of a child raised by a same sex couple.

In that case, the court indicated it would consider co-parenting agreements between same-sex couples in the future. The court’s opinion was adopted and relied on by courts in other states around the United States who were struggling to find a legal basis on which to protect the families appearing before them.

Her decades-long commitment and knowledge in creating and supporting legal protections for LGBTQ families gives us a unique understanding of the issues which remain.

Questions You May Have When Seeking a Divorce

Were you married to a same-sex partner in another state before Wisconsin recognized such marriage? Did you live with your partner for many years before being allowed to marry in Wisconsin?

Did you marry a same sex partner in another state, end the relationship but was not allowed to obtain a formal divorce in Wisconsin before 2013? Did you subsequently marry another person in Wisconsin?

You may have to formally terminate the prior marriage before you remarry. If you have remarried, you may have to obtain legal recognition that it ended before obtaining a divorce from your current marriage.

Have you continued to operate as registered domestic partners recognized by a previous statute?

There are no published cases addressing whether Wisconsin courts may recognize the former statutory rights of registered domestic partners. When domestic partners end their relationships, they operate outside the application of the family law statutes in Chapter 767 of Wisconsin statutes.

These are the type of questions our attorneys at Balisle Family Law Legal Counsel, S.C. are able to address with current LGBTQ clients. We are committed to helping you understand your rights under Wisconsin law.

Are you in need of an attorney with valuable experience helping LGBTQ couples and non-traditional families get through challenging legal matters arising under Wisconsin family law? If so, you should get in touch with Balisle Family Law Legal Counsel, S.C. Our legal team has dedicated much of their practice to working on family law cases that affect LGBTQ individuals and their families.

To schedule an initial consultation, please call us at (608) 765-1001 or contact our office online today.